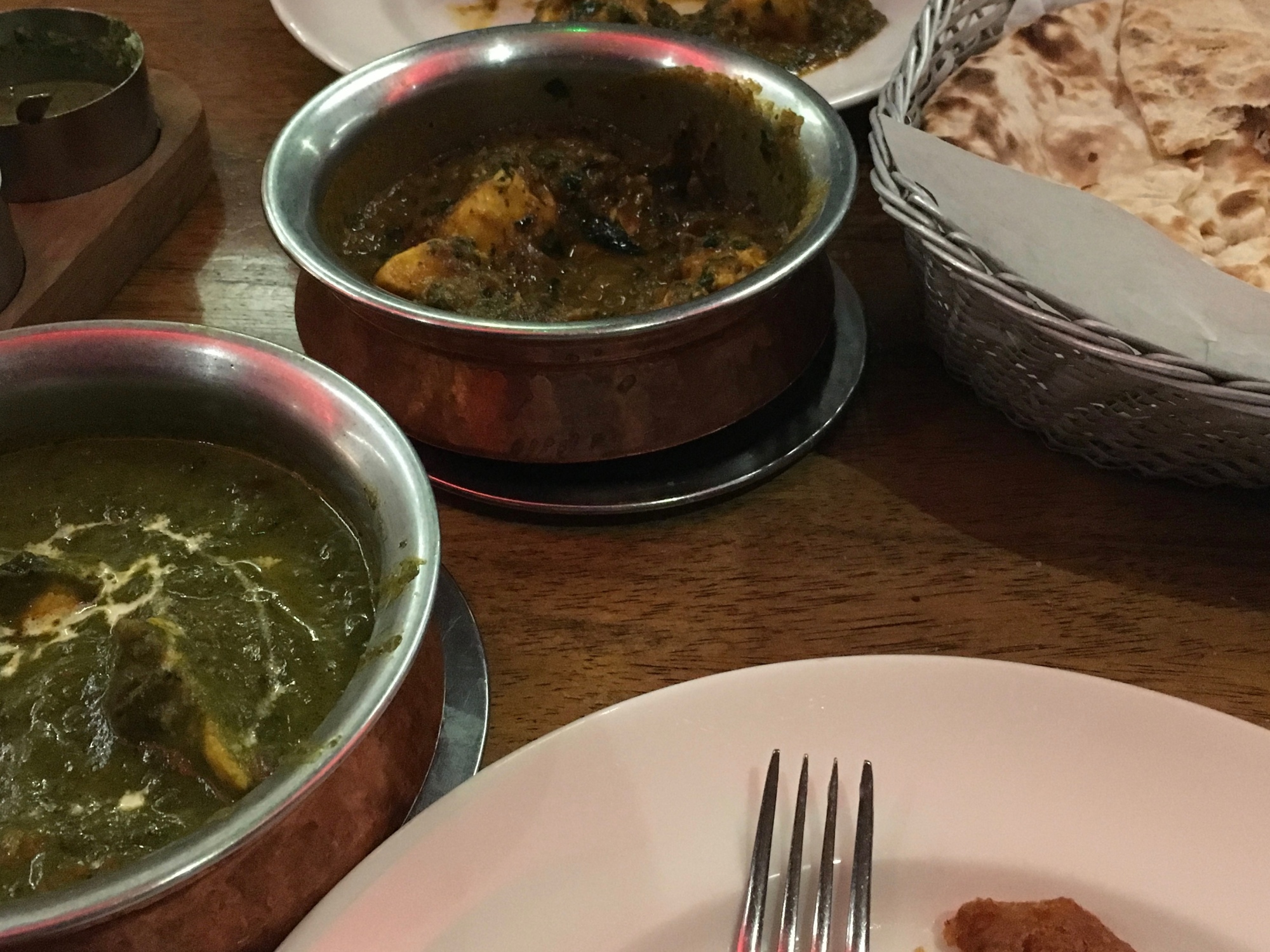 Another night another date. The same guy who I went to The Drovers with. This evening we decided to go to a performance put on for Celtic Connections at the Tron theatre. It was a musical piece that was originally intended to be the audio track to an art installation on the beach. Not sure it worked as a musical/spoken work piece in its own right. But the pictures of the scenes on the beach looked pretty good to me and I think the audio would have worked a lot better in that setting. But, alas, I am not here to write as a theatre critic. The guy was quite scathing about it, in a humorous way. Remind me never to invite him to any performance I happen to be in! Although to be honest I haven’t set foot on a stage in a long time.

To begin with I think its worth mentioning that this was a fleeting visit and so I don’t think I can really do this place justice. We left the Tron starving having both come straight from work and by now it was after 10pm and we were just looking for somewhere that was open.

I was driving so couldn’t have some booze, which is weird when having a curry for me and was incredibly jealous as he tucked in to his lager. I ordered a starter to make me feel better for the lack of booze and got the Bharloan Dhingri (£4.95) which were battered mushrooms filled with spiced paneer and nuts. They were ok, but a little disappointing. The amount of filling didn’t provide enough flavour to the mushroom and the batter. There wasn’t enough of it. This might have been ok if there was a sauce to dip them in, but there wasn’t.

The mains were great though. Delicious. I had the Murg Palakdaar (£13.25), chicken in a creamy spinach and butter sauce. The sauce was so smooth and full of flavour and just a hint of heat. I literally scraped the bowl with the bread. We ordered the bread basket with a mixture of roti and naan which were all good. He went for a completely different sauce for his chicken dish, the Methi Murg Pathani (£13.95), a sauce of fenugreek and green chilli. This was also great. Although spicier than mine, it had enough favour to pull it off. If there is one thing I can’t stand its food that just has heat from the spice but is otherwise really bland, this was not like that at all.

I also popped the loo while I was there, and so here is my obligatory comment about the toilets. They were lovely. Very sleek and modern black finishing and much much nicer than I expected from the place.

So we scoffed our food and then headed home. As I said it was a fleeting visit, and so I find it difficult to really say I can give a verdict on this place. But I would like to go back and give it a proper go some other time. I certainly didn’t regret our choice of late night munch.